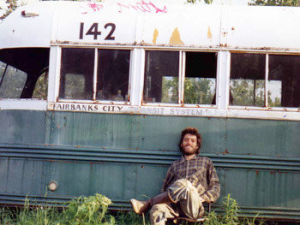 One thought on “Into the Wild by Jon Krakauer – Nonfiction Review”