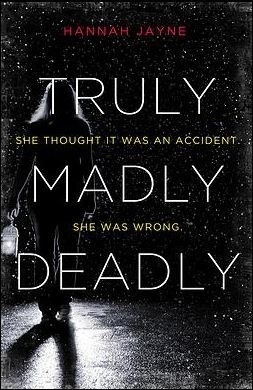 I have some mixed feelings about this book. I liked the writing, and I liked the story. It was fast paced, witty, and, although I did suspect the culprit, it wasn’t entirely predictable. The author did a good job of providing enough red herrings that the reader could never be entirely sure.

That said, there were times when I felt the female lead was portrayed as too stereotypically weak female. Obviously there are times when a character is going to be this way – there are people in real life this way – but I always find it a little grating and wonder is the author is writing the character with these attributes as part of the character’s flesh and dimension, or because this is the way they believe women are and should be portrayed.

(Surprisingly, I’ve read several female authors whose female characters are always weak, insipid little idiots – sorry, I might be a little ornery today.) That said, by the end of the book, it was a character trait that the character broke free of, so all is well in the land of ‘women aren’t simpering door mats’. I actually really enjoyed this book, and because it struck me as fresh and a bit mold breaking, I give it 5 stars.