For some reason I thought this was going to be a YA book. Then, I was slightly concerned because I felt an immediate disconnect with the MC and the situation. And then . . . I fell in love. This is one of those stories where you expect one thing – some ridiculousness or humor – and you find something else – So. Much. Heart. Much in the vein of “There’s Nothing To See Here”, this story will draw you in and endear you to everyone in it. Sweet and magical and delivers all the feels! 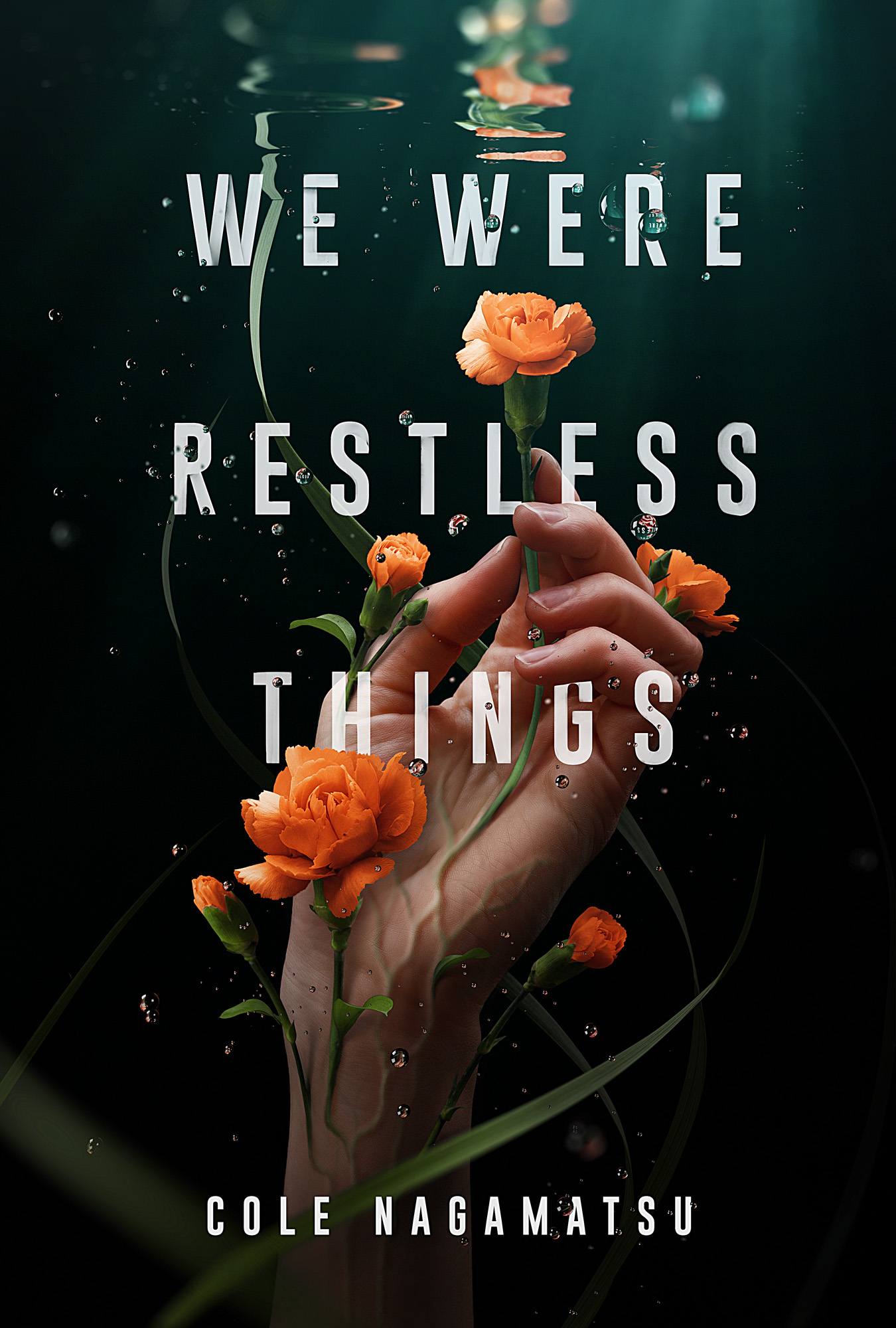 Last summer, Link Miller drowned on dry land in the woods, miles from the nearest body of water. His death was ruled a weird accident, but Noemi Amato knows the truth: Link was killed. He told her so himself, because he’s been texting her from beyond the grave, warning her to keep away from the forest.

Amberlyn, Link’s sister, can’t shake the feeling that Noemi is hiding something, and Jonas, Noemi’s new housemate, can’t get past the walls that she has constructed around herself. Because Noemi has a dangerous secret even bigger than Link’s ghost…

Link drowned in an impossible lake that only she can find.

Now, if the three don’t work together to unravel the truth about what is happening in the woods, someone else may wind up dead. Set over the course of one heartbreaking, mystifying, and ultimately hopeful year, this remarkable debut heralds the arrival of an incredible new voice in young adult literature.

My Review: Usually anything even bordering on fantasy or paranormal is not my thing, but after reading the blurb – a boy drowns on dry land in the woods – I had a feeling that I had to read this book, and I’m so glad I did. The ‘otherworldly’ element is hard to explain – it’s almost like a character in itself, but is mild enough to not deter readers who normally shy away from the genre.

The writing is good, at times beautiful, and there was something about the web that Nagamatsu spun that caught me up and wouldn’t let me go. Although I have to admit that at times I caught myself wondering what the theme was for this strange tale, the lyrical prose lulled me happily along to an ending that left me wondering.