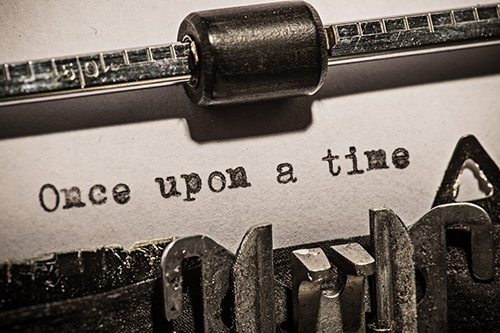 When editing, character consistency is something that’s easy to overlook, but your character’s behavior and personality need to be true to who you’ve developed them to be. That’s not to say that the character can’t change and evolve over the course of the story, they can, but you need to include the reader in on the character’s inner journey.

For example, a character who is easy going and forgiving can’t suddenly have a wicked vendetta, and vice versa – a vengeful character can’t suddenly become forgiving – not without you showing the reader how the change came about.

I’m guilty of this myself.

Because sure, your MC is a kind, patient, wonderful human being except for that ONE person. And haven’t we all had that person in our life? That someone who just rubs us the wrong way, even if it’s for a reason we can’t quite pinpoint? It’s fine for your character to have that flaw too – you want your characters to be realistic. But just because YOU know that this is your character’s ONE person, it doesn’t mean your readers will know. If this is behavior that’s out of character for them, you need to address it somehow.

There are many ways this can be done, including internal dialogue or in discussion with another character, other characters discussing the MC’s uncharacteristic behavior, maybe even in conversation with that ONE person themselves – have them call the MC out!

Here are some articles to help you keep your character’s behavior and personality consistent:

5 Ways To Keep Characters Consistent by by Darcy Pattinson

Self Editing Advice: How To Tackle Character Consistency by Jessica Bell