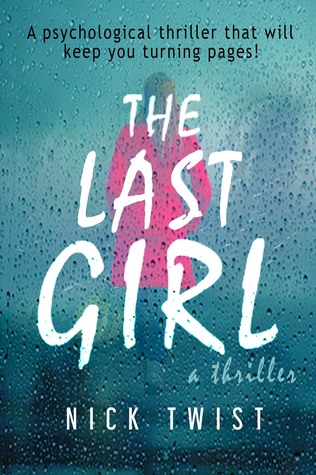 This book started off with a bang. It was creepy, suspenseful, and mysterious. What it lacked in certain areas was made up for in others . . . until it wasn’t.

What started off as a promising read slowly spiraled into something else. Something I didn’t want to read. I kept going, hoping that the author would recapture what he initially had going. Eventually, it became clear that wasn’t going to happen; would it be rude to say that the author deviated from a good course to indulge himself?

I gave this book 3.5 stars, rounded to 4 where applicable, because the author has talent and had something good for a minute there. It was action packed and hard to put down at first. By the end, everything about it annoyed me, even things that I probably wouldn’t have thought twice about if the author had delivered. Scratch the previous rating. Writing this review has made me realize how utterly offended I became over the pages of this book. 3 stars.