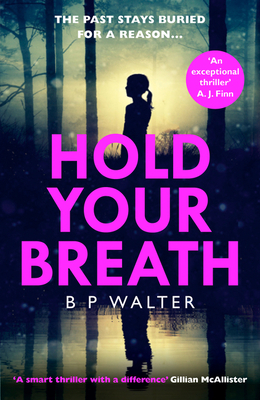 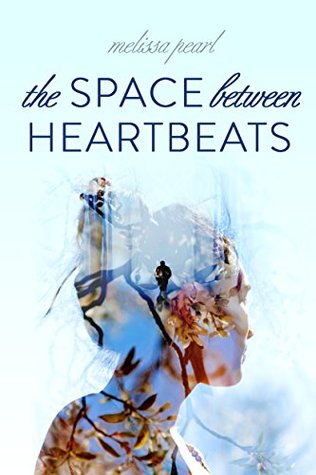 To join me in bookish fun, click the links to friend me on Litsy or Goodreads

I added this book to my to-read list after seeing several positive reviews from friends on Goodreads. Yes, I’m one of those people who hangs out on Goodreads checking out what other people are reading and recommending. If you want to be one of those people, add me! I’m (mostly) friendly. You can find me here.

Anyways, I added this books thanks to my Goodreads friends, and that’s why I recognized it when I saw it in the used book bin at my local bookstore. Silent Scream is yet another debut book by a British author, (what can I say, I think I’m hooked), and is the first installment of an intended series featuring D.I. Kim Stone.

I had a hard time in the beginning. I think I was five pages in when I logged in to Goodreads to double check that this was a recommended book with good rating and reviews. (Yes, if we’re friends, I’ll trust you that much!) And it was. So I kept reading. I’m very glad I did.

D.I. Kim Stone is a very likable character (seems like it’s been forever since I encountered one of those). The plot was well paced and planned, with a nice bonus at the end. And whatever it was that bothered me in the beginning dropped away at some point, leaving me quite happily immersed in the story.

Will you like it? As far as British mystery thrillers go, this is a nice mid-range option; not too cozy, but not as brutal as Mo Hayder. Disturbing, but not in too much detail. It may have the sniffles, but it’s not completely sick. Think early Patricia Cornwell – a nice, meaty murder mystery. Five stars.