A girl leaves college after her roommate/best friend is murdered. Even though she saw the killer, she can’t identify him, which means he could be anyone – including the guy she’s catching a ride home with.

I have mixed feelings about this book. Ultimately, it kept me reading, and overall, I enjoyed it – but just barely. I love a good unreliable narrator, but that’s not really what we get here. The author uses what’s possibly mental illness to achieve what he needs from a wish washy feeb of a main character. The overall plot is good, but the execution leaves something to be desired. I was really looking forward to this one but was left disappointed. Definitely not Sager’s best. 3.5 out of 5 stars.

From Goodreads: It’s November 1991. Nirvana’s in the tape deck, George H. W. Bush is in the White House, and movie-obsessed college student Charlie Jordan is in a car with a man who might be a serial killer.

Josh Baxter, the man behind the wheel, is a virtual stranger to Charlie. They met at the campus ride board, each looking to share the long drive home to Ohio. Both have good reasons for wanting to get away. For Charlie, it’s guilt and grief over the shocking murder of her best friend, who became the third victim of the man known as the Campus Killer. For Josh, it’s to help care for his sick father—or so he says.

The longer she sits in the passenger seat, the more Charlie notices there’s something suspicious about Josh, from the holes in his story about his father to how he doesn’t want her to see inside the trunk. As they travel an empty, twisty highway in the dead of night, an increasingly anxious Charlie begins to think she’s sharing a car with the Campus Killer. Is Josh truly dangerous? Or is Charlie’s jittery mistrust merely a figment of her movie-fueled imagination?

One thing is certain—Charlie has nowhere to run and no way to call for help. Trapped in a terrifying game of cat and mouse played out on pitch-black roads and in neon-lit parking lots, Charlie knows the only way to win is to survive the night.

Okay, so maybe Halloween is over, but that doesn’t mean the fun has to end! Here are 5 more horror books to add to your reading list!

If you’re looking for a time warp back to the 80s try:

If you’re looking to learn something new try:

If you’re looking for something with serious ick factor try:

If you’re looking for a ‘killer’ twist try:

If you’re looking for ghosts try:

For more reading recommendations check out:

5 Books Like Agatha Christie’s ‘And Then There Were None’

5 Fictional Serial Killer Books To Add To Your Reading List 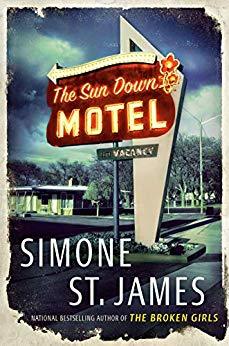 Here are 5 books to add to your Spooktober reading list if you’re looking for a creepy, atmospheric escape! 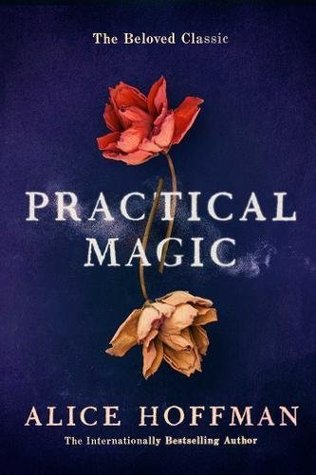