So, some of you may have heard of ‘last lectures’, where a professor is asked to give a lecture on what they would impart to their students before their death. Seems a little morbid, but the intention is right (I think). Randy Pausch, who was a computer science professor at Carnegie Mellon, was asked to give a last lecture. The only difference was he really was dying.

Instead of giving a lecture about lessons to learn before death, he gave a lecture on living. Entitled “Really Achieving Your Childhood Dreams”, Professor Pausch shared what he wanted his three young children, who would grow up without him, to know. The lecture was video taped, as well as used as the starting point for this book. In this book, Professor Pausch shares what he believes led to his success, lessons he learned while facing his impending death, and the wisdom he believed was truly important to pass on to his children.

It was inspirational, if a bit sad. In a way, it seems that when no longer faced with thoughts, worries and plans for the future, one can truly focus on living in the present, which I think too many of us fail to do. We’re so focused on our goals for the future, that we tend to forget to enjoy the now. I think it was Oprah who said, “live your best life now.” (I’m probably wrong, but it sounds good, right?) Regardless, I enjoyed this book and the lessons I found on every page. 5 stars! 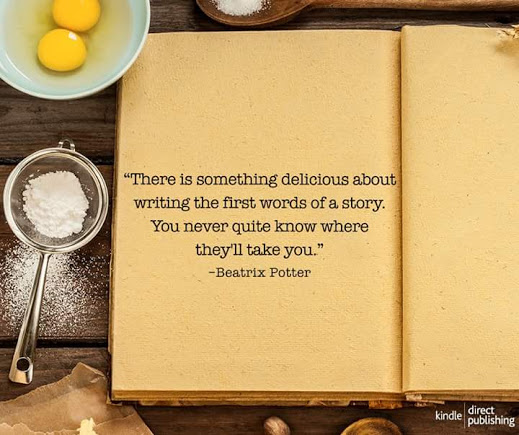 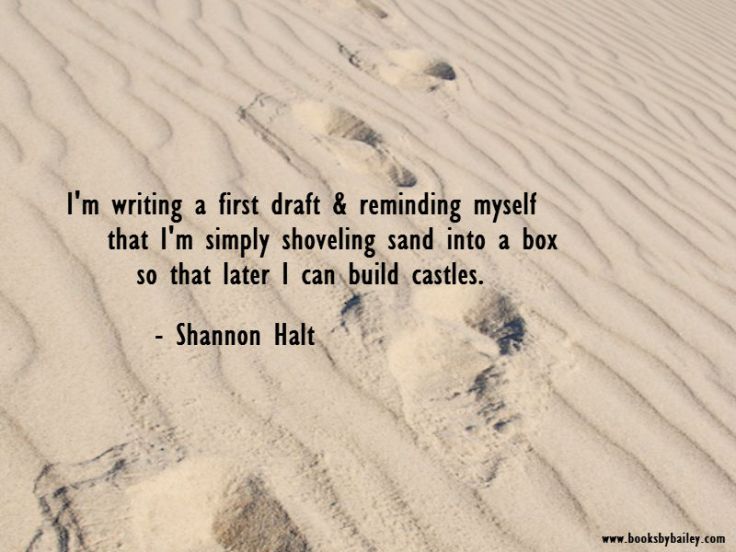 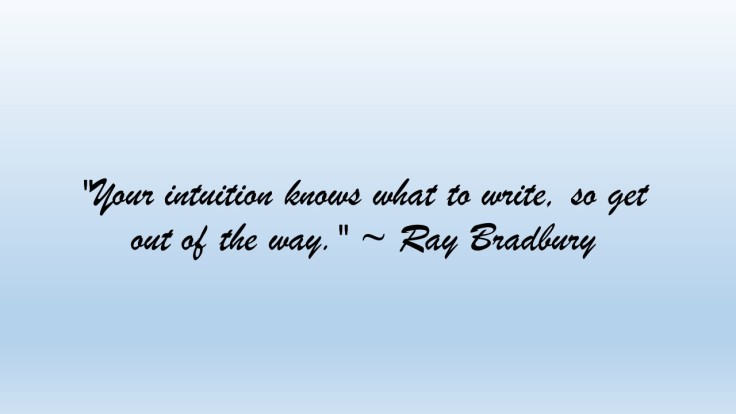