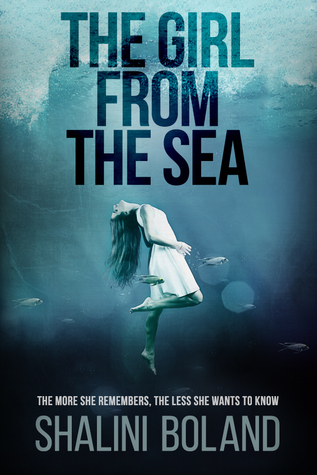 I’d give the plot of this book an A, the execution a B-. Despite a fresh, original premise, the character’s internal dialogue was so repetitive at times that it was annoying. Even though most chapters ended with a tasty cliffhanger, I found that I could resist reading on and easily put the book down. Despite how good one layer of this book was, the other was lacking. The term juvenile repeatedly came to mind.

The book wasn’t bad. In fact, it was rather good. I just have no tolerance for a female lead who spends so much time worrying about man troubles. Although it was, in a way, part of the plot, the amount of thought spent on the subject did not add to or further the plot. I did enjoy the book, and the end was nice and twisty, just the way I like them. 4 stars.